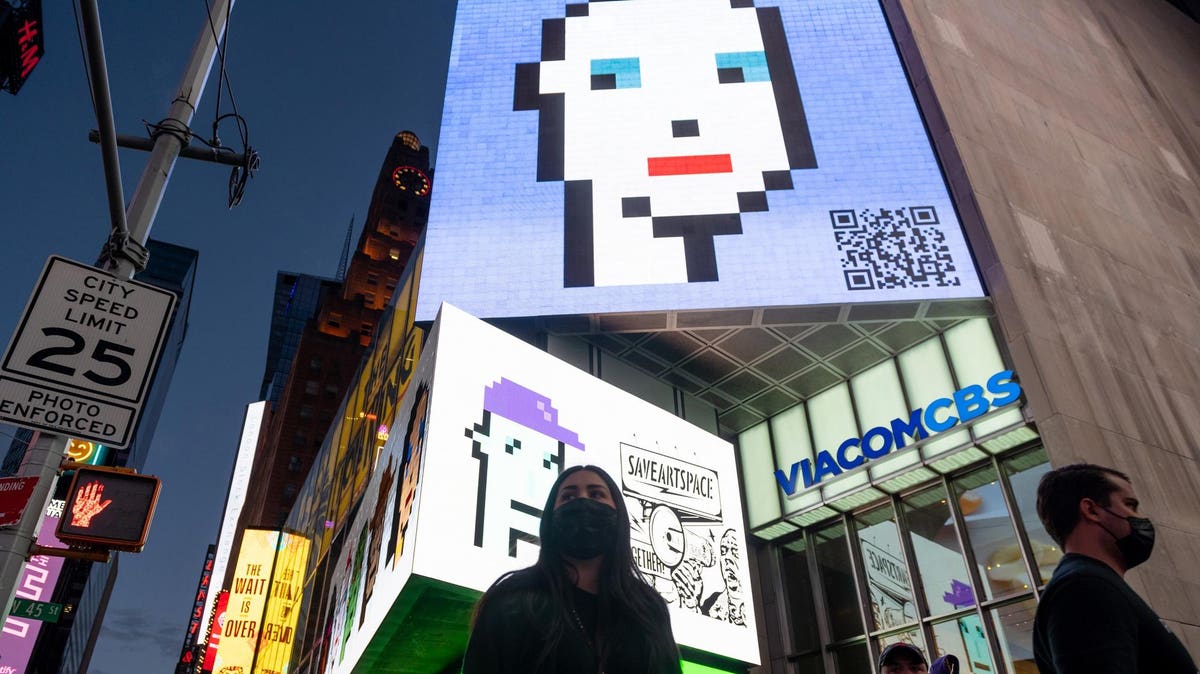 This company wants to turn your mortgage into NFT

The most popular NFT on the market may not be the highlight of a monkey or a sport, but your mortgage.

Indeed, the mortgage lender LoanSnap recently announced that it has issued the first existing NFT mortgages, using their Bacon protocol to wrap seven mortgage liens in tokens with a collective value of $ 1.5 million.

The advantages of these tokens, according to LoanSnap, are lower mortgage rates, faster loan approvals, and greater flexibility over repayment terms. The explanation being that as the blockchain can permanently record information such as Applicant’s credit score, debt to income ratio and home value, the need for intermediary verification is eliminated, which in turn reduces the cost and time involved in the lending process.

While these potential benefits are indeed significant, the biggest beneficiaries of this innovation are almost certainly retail investors, who for the first time have access to the coveted $ 17. trillion mortgage sector.

For those who are not familiar, financial regulations and capital requirements have historically made it virtually impossible for ordinary citizens to get involved in mortgages. This left the big financial institutions and the government to absorb all of what is considered to be one of the least risky and most profitable asset classes available. Tokenizing real estate debt removes many of these barriers to entry, theoretically allowing anyone with a DeFi wallet to own a fraction of a mortgage.

“What we are basically able to do is remove all the middlemen involved in these transactions so that the lender gets the lion’s share of the return,” said Karl Jacob, CEO of LoanSnap and co-founder of Bacon Protocol. “It’s great for people and allows them to invest in an asset class that was previously only available directly to governments and large financial institutions.”

Technically, what LoanSnap did was create NFTs tied to individual mortgage liens (the property rights that secured mortgages) and then used those non-fungible assets to back up their stablecoin, known as bHOME token. As payments are made for the mortgage or as the underlying property appreciates, the bHOME token increases by equal value, generating a return similar to what a bank would receive as a mortgage lender.

With an asset historically well understood as the underlying housing of their stablecoin, bHOME aims to increase transparency compared to other stablecoins (notably Tether) which have been notoriously opaque in publishing the contents of their reserve assets. And by appreciating the value of their coin based on the underlying real estate, bHOME in theory gives an investment advantage over other stablecoins (the Bacon Protocol White Paper calls it a â€œStable +â€ room.)

Currently, the Bacon Protocol only accepts loans that meet the Fannie Mae and Freddie Mac Compliant Loan Guidelines. However, as the protocol develops, it will theoretically be possible to strike additional tokens on the Bacon protocol, each with a specific set of criteria, for example privileges on houses in a given metropolitan area, or only houses in a given metropolitan area. ‘worth over $ 1 million. This allows investors to gain exposure to real estate in a particular area without having to invest in a particular home.

The idea is that as the protocol grows, the network will decentralize so that any qualified lender can match an owner on the Bacon protocol and exchange token privileges for loans on whatever criteria they want.

â€œSo when we think of our platform, we have multiple lendersâ€¦ We have Wells Fargo and Chase and Fannie Mae and Freddie Mac and all these different lenders. It’s basically a market, â€Jacob describes. “What we to do [on the Bacon protocol] is to collect all the information we need to satisfy that lender, which can be tax returns, tax returns … a whole bunch of things – and then at the end of that process we have the option to sell this loan to an investor. ‘

The idea, while promising, is certainly nascent. Currently, less than 100 wallets contain bHOME tokens and the market cap is just over $ 1 million. In the seven mortgage NFTs issued to date, LoanSnap has acted as both mortgage originator and protocol owner, making the current effort more of a proof of concept than a streamlined innovation in home loans. .

While ambitious, proofs of concept are not uncommon in the crypto world (with many achieving results far beyond popular expectations). While a full-fledged NFT mortgage market is likely years away, investors looking to cash in on both the real estate boom and the NFT craze may be interested in putting their bacon on the protocol.