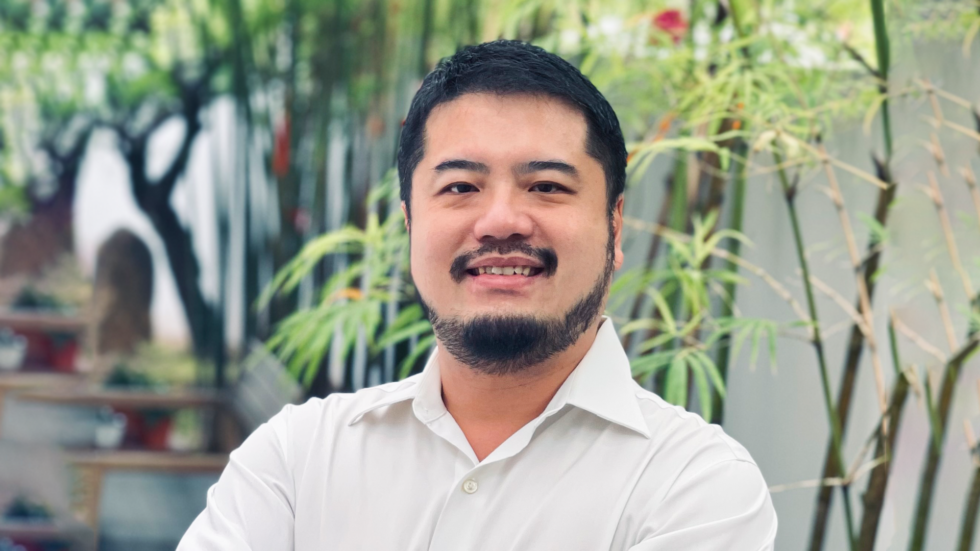 Aluwi confirmed to DealStreetAsia that he has joined alternative asset manager Indies Capital. “I started since February,” Aluwi said. “I will focus on technology investments in growth stocks in Indonesia.”

GoTo, formed by the merger of Gojek and Tokopedia, aims to list on the Indonesia Stock Exchange this month. Prior to joining GoTo, Aluwi handled corporate finance and investments at Tokopedia.

It is still unclear where Santoso, the executive of LinkAja, is heading. “This change will have no impact on our operations and performance,” LinkAja said in a statement prepared for DealStreetAsia. “Technology and product development will continue to work and is being managed by a strong and capable team.”

Santoso, who joined LinkAja in 2020 as Chief Technical Officer and Chief Product Officer, was tasked with developing the technology behind payment and lending products. He was previously CTO at P2P lender Amartha and payment gateway Cashlez. DealStreetAsia has reached out to Santoso for comment.

East Ventures has appointed Koh Wai Kit, a founding member of Temasek’s Pavilion Capital, as managing partner, according to a statement on Tuesday. He joined East Companies in February 2021 as business partner.

In his new role, Koh Wai Kit will be responsible for continuing to build on East Companies‘ leading position in Indonesia and Southeast Asia.

Prior to joining Temasek, Wai Kit was involved in public policy formulation and implementation as a member of the Singapore Administrative Service.

Bossi was previously with The Hershey Company and The Ferrero Group before joining the plant-based meat company as deputy CEO in 2021.

Growthwell claims to be a leading plant-based nutrition company focused on Asian palates. It raised $22m in a Series A funding round led by French private equity firm Creadev in September last year.

Kristie Neo contributed to the story.

Coincheck Labs, which supports startups related to crypto assets and NFTs that will lead the Web3 era, has been launched CryptoBlog