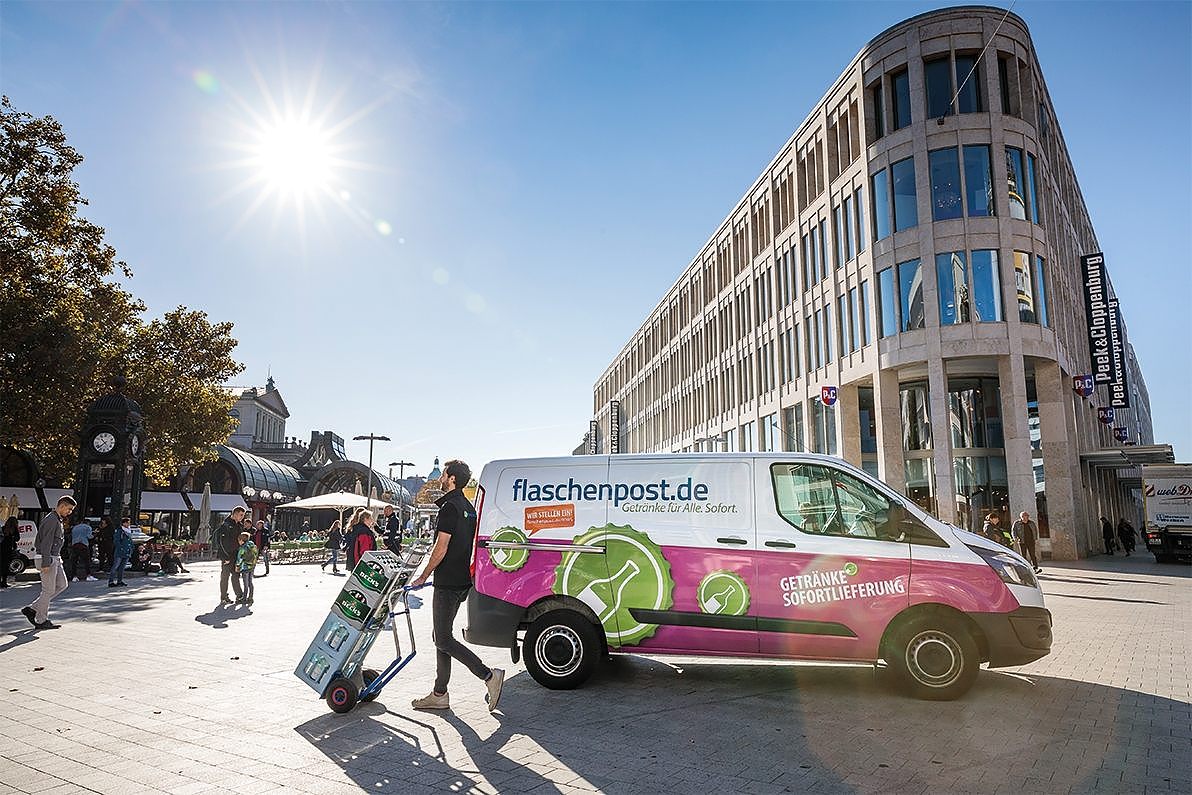 The Oetker group has agreed to buy the German beverage delivery start-up Flaschenpost. The German food giant will pay 1 billion euros (about $ 1.16 billion) for the company, according to Deutsche Startups. The deal will provide an exit to investors, including Tiger Global, Cherry Ventures and Vorwerk Ventures, who have invested a total of 70 million euros in the company since its launch in 2016, according to data from PitchBook.

The acquisition will bring another beverage delivery service to Oetker’s beer and soft drinks unit, Radeberger Group, which also operates Durstexpress. Flaschenpost is active in 23 German cities, recording more than 2 million orders per year through its app. It promises a delivery within two hours at no charge and reportedly generated a turnover of 27 million euros in October.

The pandemic and subsequent stay-at-home orders have resulted in a high demand for delivery services, which has resulted in further consolidation in the industry. Last week, Nestle acquisition of a meal delivery start-up Freshly in a deal valuing him at $ 950 million. During the summer Just eat take out took over Grubhub for $ 7.3 billion, and Uber announced a purchase agreement Postmates for about $ 2.7 billion.