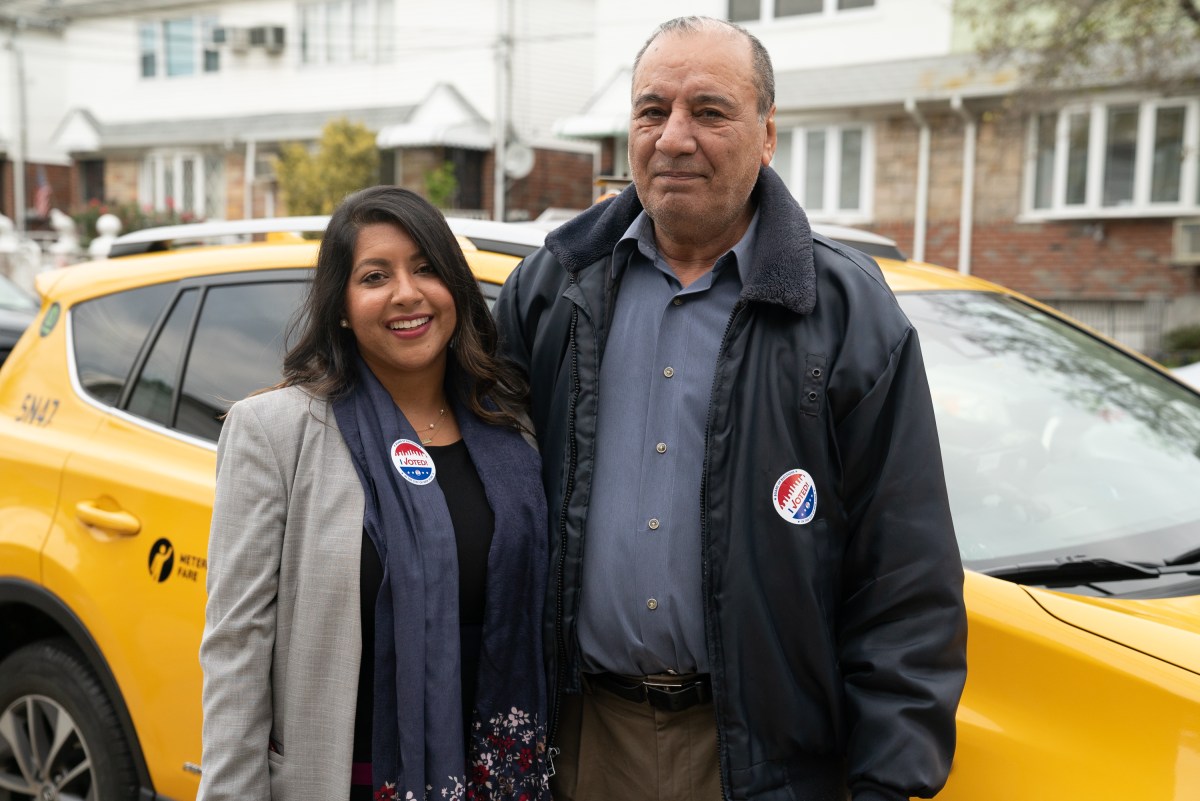 Dalip Singh had been driving a yellow cab in New York City for as long as his daughter Felicia can remember.

But when she arrived home one day last April, the taxi was not there. Dalip practically gave it away because he could no longer afford his taxi medallion, the license you need to own and drive a yellow cab in town.

â€œHe’s like, yeah, we don’t – I don’t have my locket,â€ Felicia said. â€œI can’t drive this taxi anymore. It’s worthless. It’s not, it’s not worth anything.

The taxi was supposed to be Dalip’s ticket for the middle class. But after years of trying to pay off his locket loan, he learned he had joined a massive loan scam. It went on for decades, pushing him and thousands of other drivers into debt to the extreme.

As Dalip and his family try to move forward, we will follow their struggle against the system they thought was supposed to help them.

If you liked this episode, please share it with a friend. And to be even more uncomfortable, subscribe to our newsletter. Every Friday you will receive a rating from Reema, some Uncomfortable videos and a few recs from the Uncomfortable team. It’s exclusively for our mailing list, so don’t wait! If you missed it, here is the last number.