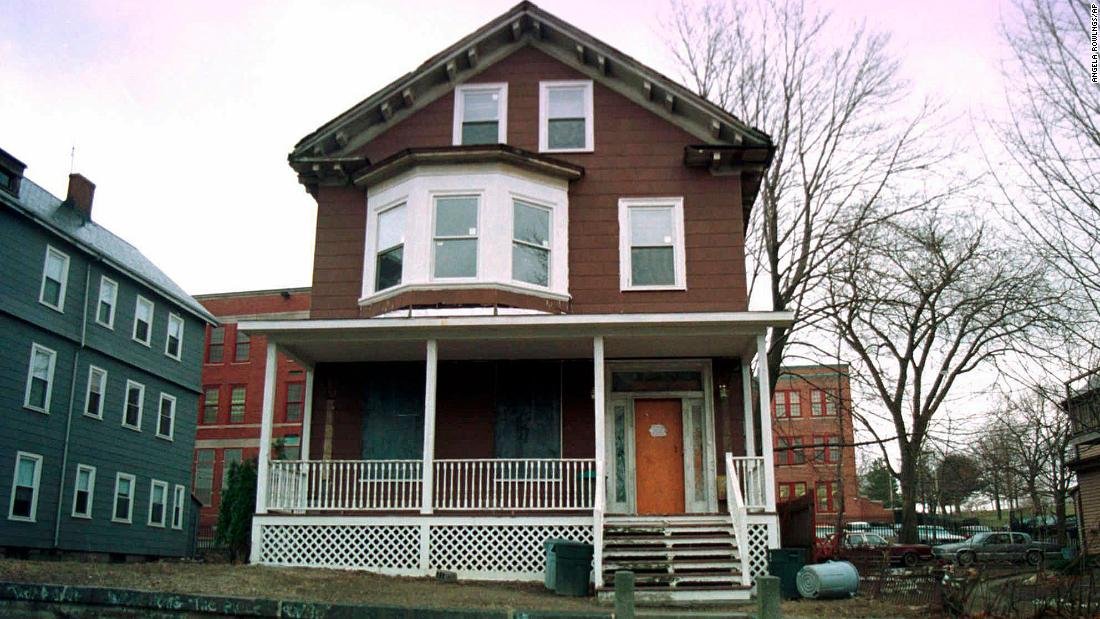 EL CENTRO, Calif. (KYMA, KECY) – Homes on the market are going faster than expected in Yuma and Imperial County.

Buyers quickly contact listing agents to make an appointment as soon as the real estate ads are made public. Some clients sometimes go so far as to make offers conditional on visiting the house.

This is not how realtors expected the market to be at the start of the pandemic. On the contrary, the pandemic has raised many concerns.

Sylvia Rubio, Broker and President of Rubio Realty said, “As soon as March hit, we were like oh my god, what’s going to happen? Personally, I thought it was going to end abruptly, but it isn’t.

Jay Goyal, an Exit Realty broker, shared his experience and said “business has been slow from April to July”.

Valentina Estes, senior loan officer at Benchmark Mortgage, also shared her thoughts, saying she was scared at first. Estes went on to say, “What’s going to happen? Are we going to lose our jobs? No one will be able to buy houses.

Despite the fears and concerns, things continued to move forward.

Since June, the demand for housing has been huge, causing prices to continue to rise.

Goyal said: “Due to the pandemic, the federal government is trying to help every person and drastically lower interest rates.” He went on to give an example, “Some people can buy, depending on their credit, the house as low as 2.5%, 2.75%, 3%, which is very low and helps a lot of buyers to make the decision to buy the homes. “

Rubio also spoke about the rate cut saying, “With the rate cut people were very motivated. They were saving $ 200 to $ 300 over what they would normally have paid six months previously. So on the same house, a $ 250,000 house, they were going to pay $ 300 less.

But as more and more people are buying homes now, inventory has gone down as the competition to buy a home has increased.

Estes was able to help a client from Texas who was trying to move to California.

The client was to live in a hotel with her two dogs. After Estes pulled her client’s loan in Texas, she was able to find him a home in a month.

Goyal said now is the perfect time to sell. The sellers “hit the market price. We haven’t seen this kind of award since 2006, ”said Goyal.

Rubio shared tips for those who want to buy. “For buyers, you might be in competition. You might be competing with other buyers so make sure you are prequalified with your lender and once you are ready you really need to write this offer really clear. There can’t be a lot of conditions because if there is, you’re going to be competing with at least four or even six people, ”said Rubio.

Real estate agents have also had to follow COVID-19 protocols to keep their clients safe. One of the precautions being that buyers and sellers must sign a form stating that they are negative for COVID-19.

Another measure taken is that only two people can walk around the house instead of having the whole family.

Rubio said a new standard must be prepared with hand sanitizer, gloves, masks and even shoe covers. Lenders also have new protocols.

Estes said loan documents need to be signed in a hybrid form, which means 70% of documents are signed online and the 30% are signed in front of a notary. Estes went on to say, “I had an amazing team of attorneys. They would go over to the house and sign outside on a table in a garage to make sure everyone was safe.”

And for those struggling to make their payments during the pandemic, there are programs that can help. All people have to do is reach out and ask for help.

Some locals are willing to move into larger homes due to home schooling and working.

Jay Goyal says a common question he hears from people is, “What are the expectations for long-term interest rates?” “

Goyal’s response was, “It’s impossible for anyone to predict. But due to this pandemic, we don’t expect the federal government to raise interest rates anytime soon. “

Estes shared his general thoughts, saying that “at the end of the day, while it’s been a strange year for all of us, I think the economy was good when it comes to real estate.

14 mortgage questions to ask your lender