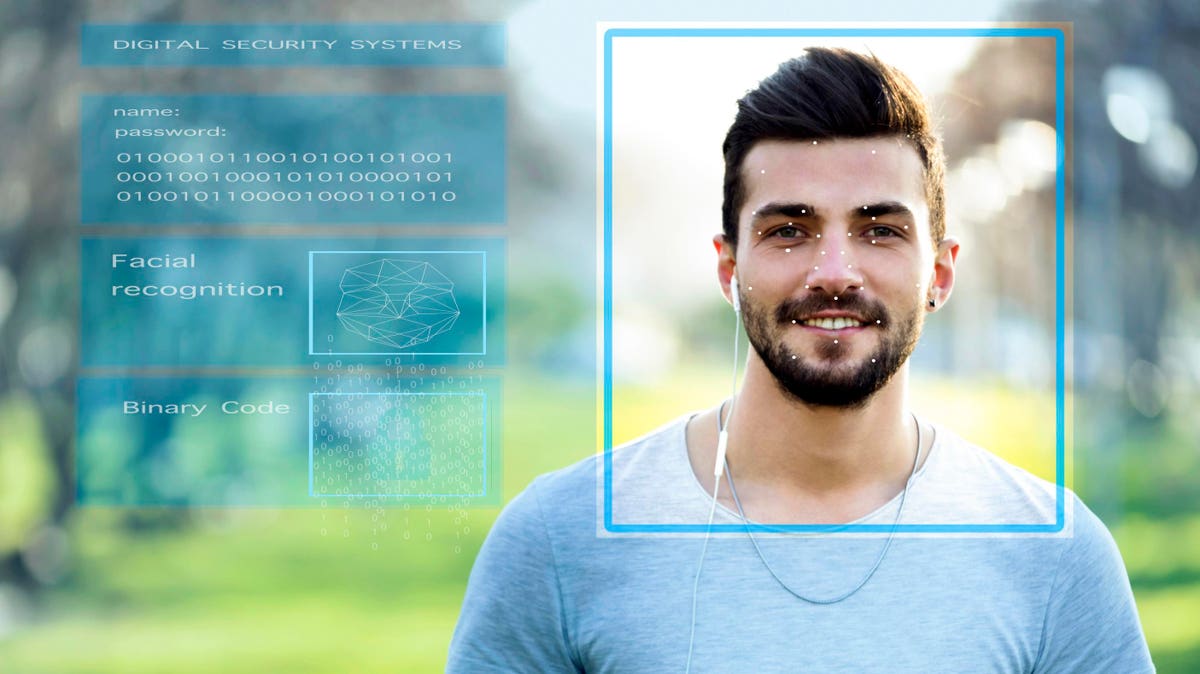 More and more subprime borrowers are not repaying their loans

Consumers with low credit scores are falling behind on car loan, personal loan and credit card payments, a sign that the healthiest consumer lending environment ever in the United States is coming to an end end. The share of subprime credit cards and personal loans that are at least 60 days past due is growing faster than normal, according to credit reporting firm Equifax. In March, these delinquencies increased month-over-month for the eighth consecutive time, approaching their pre-pandemic levels. [The Wall Street Journal]

Mastercard is rolling out a controversial program that will allow shoppers to pay at checkout with just a smile or a wave of their hand, as it tries to secure a share of the $18 billion biometrics market. While facial recognition technology has long raised eyebrows among civil rights groups, the payments giant said it is pursuing a biometric payment program it says will speed up payments, reduce queues and would offer more security than a standard credit or debit card. [The Guardian]

The share of American adults who used buy-it-now and pay-later services in 2022 rose to 43%, a 12-point jump from 2021, according to LendingTree. Among those who used this type of service, 42% had to pay late fees. If 2 in 5 people have already missed a “buy now, pay later” payment when delinquency rates are this low, that could portend even more missed payments as those rates begin to climb again. [Grow From Acorns]

Star Alliance, the largest of the world’s three airline groups, plans to offer a co-branded credit card that will allow a person to redeem points between the 26 members. The card, which will be launched later this year, will allow users to earn points through spending, like a regular credit card, and then redeem those points through one of the airlines’ loyalty programs. Star Alliance members cover airlines ranging from Singapore Airlines to Deutsche Lufthansa and United Airlines. The unusual move aims to better link people’s credit card spending to frequent flyer miles. [Bloomberg]

Greenlight, a $2.3 billion fintech focused on children, launches a credit card for parents

Greenlight, the fintech company that offers child-friendly bank accounts for parents, is launching a credit card. The Greenlight-branded card, courtesy of Mastercard, offers up to 3% unlimited cash back on all purchases and gives parents the ability to automatically invest those cash rewards in stocks and ETFs to spend on expenses family. Parents should opt for the auto-invest feature, and if they don’t want their funds invested in ETFs, Greenlight’s predeterminations are relatively safe, they can also choose to invest that money in another way via Greenlight’s investment app or opt for the silver. direct access to their bank account. [Tech Crunch]

Capital One has announced that all Capital One flagship credit card holders can now use Capital One Travel to book travel and even use their rewards to cover the cost of their booking. Capital One Travel is the card issuer’s online travel booking portal that includes additional features, such as the ability to freeze the price of a flight, price match competitors’ offers and anticipate flight price fluctuations. Capital One also announced a partnership with peer-to-peer car-sharing marketplace Turo, which offers travelers an alternative to traditional car rental companies. Venture and Venture X cardholders will now be able to earn 5 miles per dollar and 10 miles per dollar, respectively, when booking through the Turo app or website. [Investopedia]

Capital One Student Cards have new welcome offers, letting you earn up to $100 fast

The Capital One SavorOne Student Card and Capital One Quicksilver Student Credit Card currently offer a limited, one-time $100 welcome bonus once new cardholders have been approved and spent $100 within three first months following the opening of an account. The $100 welcome bonus can be used in several different ways: as statement credit on the account, to pay for purchases via PayPal or Amazon or to buy gift cards. [CNBC]

American schools have room to grow when it comes to teaching kids about money. Less than half of US states (21) integrate finance courses into another class, while only seven states require a stand-alone finance class. However, we are seeing great progress in implementing financial education for all students: Florida recently passed a bill to include personal finance education as a requirement for graduation, and 26 other bills are pending in the United States legislatures. the effectiveness of financial education is evident. Students who learn about money in school from an early age are less likely to have credit card debt, have better credit scores, find it easier to make ends meet each month, and are more likely to ask for help. They are even more likely to plan for their retirement. [Fast Company]

Congress should repeal the Durbin Amendment, not extend it to credit cards

Proceedings of the Senate Judiciary Committee last week made it clear that Senator Dick Durbin wanted to extend price controls and routing mandates to the credit card market. For those who don’t remember, Durbin was the author of Section 1075 of the Dodd-Frank Act of 2010, also known as the Durbin Amendment, which placed trading caps and trading restrictions. routing on debit card purchases. The Durbin Amendment has not worked so well for consumers. Congress should have repealed it in 2017, but Durbin and his cronies aren’t about to give up. [Forbes]

How California and Hawaii credit unions are rethinking branch models

Credit unions are modernizing their branch networks by incorporating smaller, more efficient designs and creatively managing real estate. Institutions in high-density markets such as California and Hawaii seek to meet the needs of members who prefer physical offices for complex financial needs while being tax-efficient. Additionally, they are rethinking how old locations and new facilities can meet the needs of young people. [American Banker]

this is definitely an open world game