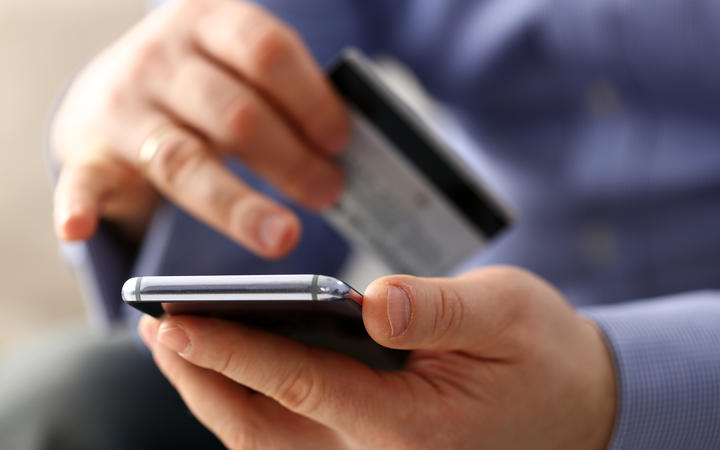 Consumers are in the mood to spend, encouraged by low interest rates and a strong job market.

Data from the credit bureau Centrix shows that non-mortgage loans, which include credit cards, personal loans and buy-it-now and late-payment programs, reached over $ 600 million in June, an increase by 38% compared to May.

Centrix chief executive Keith McLaughlin said most of the spending was on high-priced luxury items, such as high-end vehicles.

â€œWhen people buy luxury items such as motor vehicles, it tends to reflect confidence in the market, the confidence that they have jobs that they are secure in their jobs.

â€œWhen loans go down, it shows that there is some uncertainty in future income,â€ he said.

While interest rates have remained low, demand for credit cards was stable and well below pre-pandemic levels, while new mortgage applications have cooled over the past two months, but not as much as expected given the government’s efforts to cool the housing market. .

â€œI think new home loans have declined slightly, which reflects what is happening in the market,â€ McLaughlin said.

There had also been a sharp increase in personal loan arrears, rising 0.6 percent to the highest level since March 2020.

The number of accounts declared overdue rose 1.2%, although the rate remains at historically low levels.

The mortgage default rate fell in May for the second month in a row, with nearly 2% of 16,400 overdue accounts.