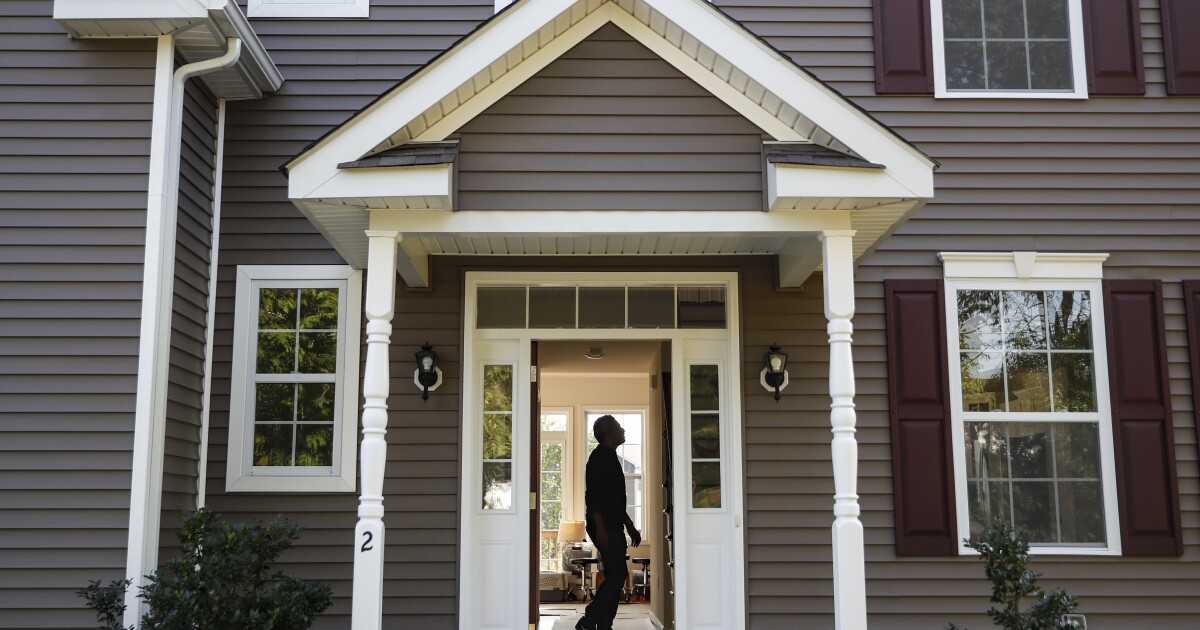 Black residents own a larger share of homes in metro Jacksonville than most places in the United States, but that’s well below the population, a new study finds.

In fact, only 11 of the nation’s 50 largest metropolitan areas have a larger gap between home ownership and the black population, according to the Lending Tree studyan online lending market.

“The COVID-19 pandemic has further exacerbated racial inequalities in income and wealth in the United States – especially for black Americans, who are already among the most economically disadvantaged groups in the country,” reported Lending Tree.

To gauge homeownership, Lending Tree compared the percentage of black-owned homes with the black population in the nation’s 50 largest metropolitan areas, based on census data.

In the Jacksonville area, 14.02% of all homes are owned by black residents, but that’s well below the 21.32% of the black population, according to the study.

“I know our percentage is a bit higher, but it’s still significantly lower than other communities and for many reasons,” Brilee said.

Tuesday, the National Urban League released its annual State of Black America report, showing that the average black household earns $43,862 a year, compared to $69,823 for whites.

“A lot of the real estate wasn’t even available to us, you know,” Brilee said. “We didn’t really have any opportunities as a lot of other groups had to come in and buy real estate. So it’s really nice to see that families who are able to buy right now can do it as as first-time home buyers.

Brilee said the heavy military presence on the First Coast also had a positive effect on black homeownership.

“We have the army here. And when people get out of the army, a lot of them stay here. I think there are also opportunities here that are not present in other communities or other cities, for African American families,” she added.

The Lending Tree study found that metropolitan areas with large black populations, like Jacksonville, tend to have the biggest gap in homeownership.

Memphis, Tennessee has the biggest difference. Black residents make up 47.47% of the population but own only 35.05% of the housing.

DeFi for Banking The Unbanked. For people staying in… | by Vishal Muktewar | April 2022