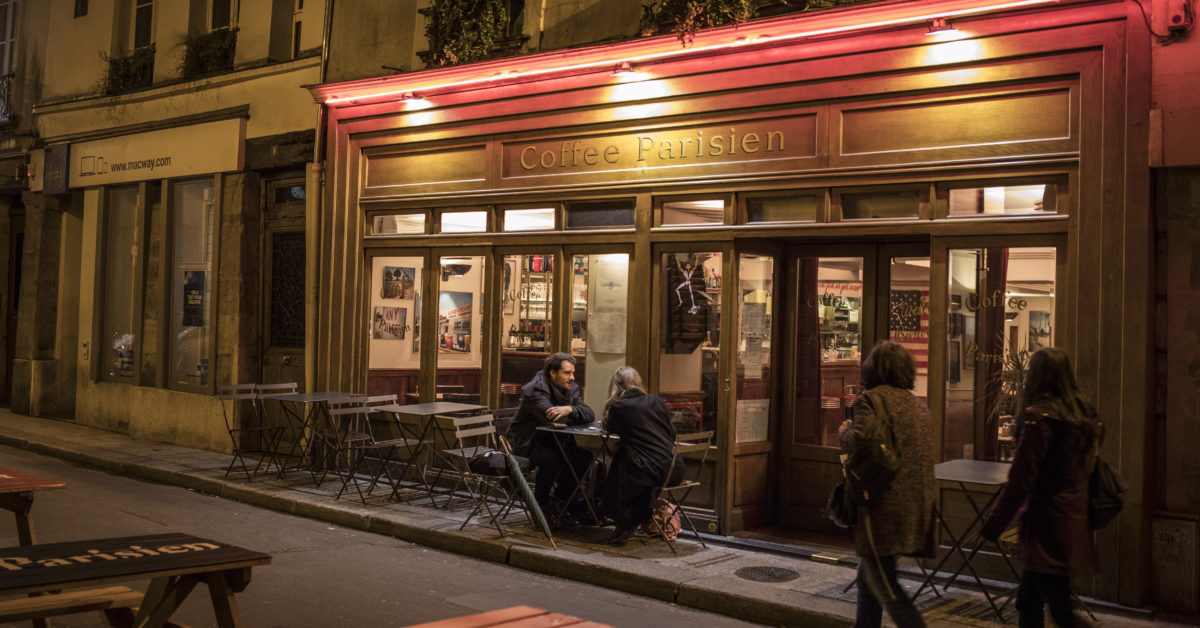 PARIS – The French government on Thursday announced a new € 20 billion aid plan for small businesses and sectors hit hard by the coronavirus crisis as the country prepares to enter a second lockdown in mid Friday increasing cases.

“This confinement is a blow to all the companies which will be forced to close,” said Finance Minister Bruno Le Maire during a press conference with Prime Minister Jean Castex and other members of the Cabinet.

Of this new funding, 6 billion euros will go to the solidarity fund of France, which allows 1.6 million SMEs and self-employed to apply for state aid up to 10,000 euros.

A partial unemployment scheme – which allows companies to reduce employees’ wages and working hours, with the government covering part of the difference – will receive € 7 billion. Another billion euros will support lenders during the recession, and there will also be 1 billion more in payroll tax exemptions.

The remainder of the funding will consist of government guaranteed loans and direct loans.

The Mayor said the new measures would allow businesses to borrow until June 2021 instead of January, and stagger loan repayments for up to two more years.

He also urged the French to order products online from local businesses such as restaurants and bookstores and pick them up nearby, rather than buying from larger international e-commerce sites. The government intends to support this effort through a dedicated digitization plan.

“Only 32% of French SMEs have a website, which is not enough,” said Le Maire. “I urge all our compatriots to adopt a patriotic economic behavior, favoring take-out in French shops.”