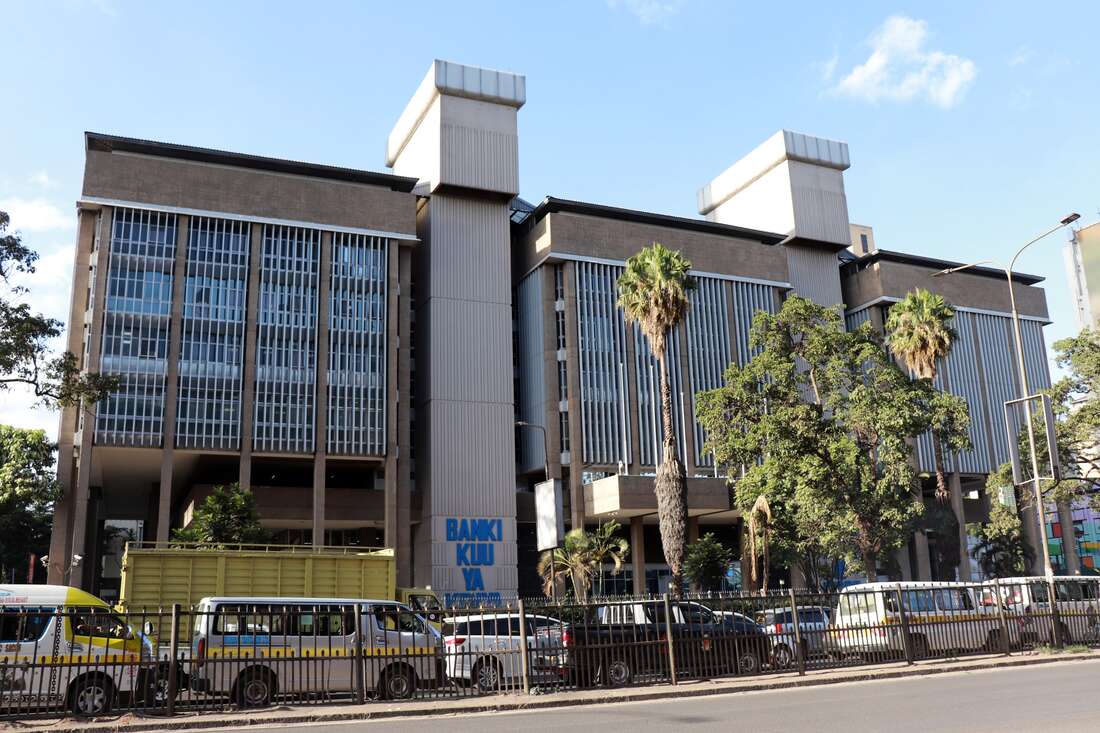 A Chinese investor who owns mobile digital lenders in Kenya and Nigeria has received approval from the Central Bank of Kenya (CBK) to purchase the majority stake in Choice Microfinance Bank Limited (Choice MFB).

CBK said on Tuesday that Robin Duan Wei will take an 85% stake in the Kajiado-based microlender through his UK-based company Wakanda Network Limited.

CBK said Mr. Wei is a successful Chinese entrepreneur whose digital advertising company is listed on the Hong Kong Exchange and Clearing Limited with a market cap of $ 11.7 billion (1.32 trillion shillings).

â€œCBK is pleased with this transaction which is an essential part of Choice MFB’s transformation plan. This will strengthen Choice MFB and support the stability of the microfinance banking sector, â€apex bank said in a statement.

Choice MFB obtained a license from the CBK in May 2015 to conduct community microfinance banking activities in Kajiado County, primarily targeting the diaspora community. In 2019, the firm announced to its shareholders that it was looking for a strategic investor to finance its expansion and increase its lending capacity.

Mr. Wei’s company is the second digital lender to take over a microfinance bank in recent months, after US digital lender Branch International which paid 230 million shillings for an 84.89% stake in Century Microfinance Bank.

Digital lenders have been urged to access banking licenses through such purchases at a time when they have come under scrutiny in their lending and debt collection practices. But a new law signed last week will require them to obtain licenses from the CBK anyway, and end the predatory lending practices some have engaged in.

Last year, the CBK excluded unregulated digital lenders from using credit reference bureaus (CRBs) in an effort to curb their negative use of the service.

This followed consumer complaints of data privacy breaches, complaints of mismanagement, shame of debt, and the misuse of CRBs to leverage loan collections by threatening to list clients.

China, which at one point had more than 5,000 active peer-to-peer lenders, has also cracked down on nearly all of them, forcing them to look to other markets.

Five types of loans and the recovery of the US economy