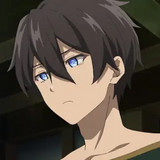 An uncredited version of the ending animation sequence was released for The Witch’s Dawn (known in Japan as Mahoutsukai Reimeiki), a currently airing television anime based on the fantasy light novel series written by Kakeru Kobashiri and illustrated by Yoshinori Shizuma and Takashi Iwasaki about a young man with amnesia at a magical academy who is tasked with a “special training” regimen that can change both his fate and the fate of the whole world.

The video (below) features the official series ending theme song, titled “Imprinting,” which is performed by ▽▲TRiNITY▲▽.

RELATED: Check Out the No-Credit OP for The Dawn of the Witch TV Anime

Crunchyroll describes the story of The Witch’s Dawn as following:

I do not remember. Who am I? What am I? Seville is a student at a magic academy who has no memory of anything before he joined the school. Not understanding why he is there, his time at the academy feels hollow and empty. And since he doesn’t know how to work hard, his grades are always the lowest of his year. Then, one day, the school’s principal, Albus, orders Seville to participate in a dangerous special training. “I want you to spread the use of magic in an area where they hold witch hunts.” It’s only been a few years since the war between the church and the witches ended – the world has yet to fully accept witches and their magic. It is the dawn of the age of the witch. This is the story of how a young man, a boy who is not special, and his companions, all of whom have wounds in their hearts, set out and eventually find each other. 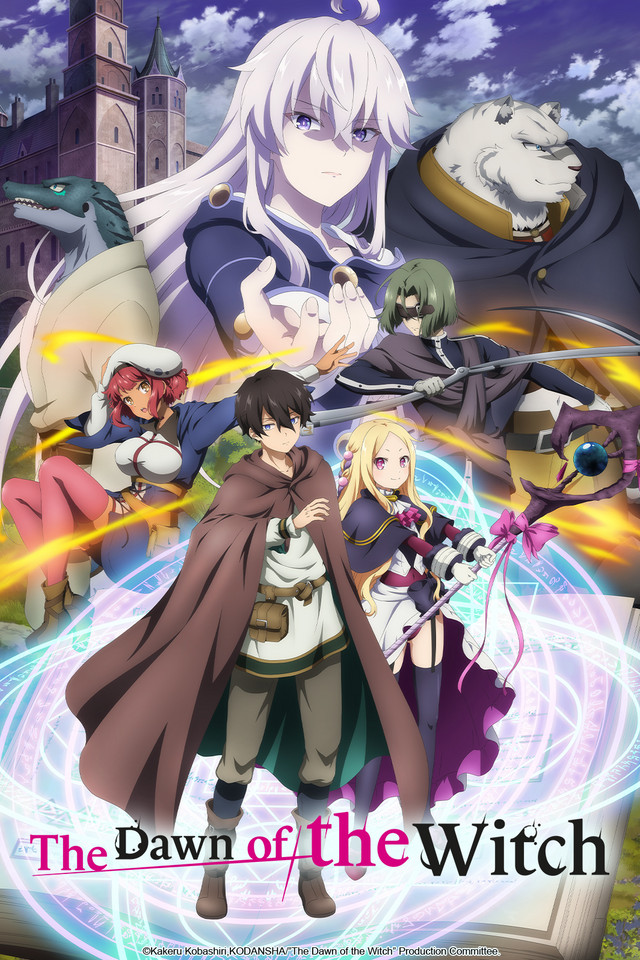 RELATED: Dawn of the Witch – Spotlight on Crunchyroll Spring 2022

The Witch’s Dawn The television anime is directed by Satoshi Kuwabara and features animation production by Tezuka Productions. The series is currently airing in Japan on Tokyo Broadcasting System and BS11, and it’s also available to stream on Crunchyroll as part of the Spring 2022 anime simulcast schedule.

Copyright Notice: ©Kakeru Kobashiri,KODANSHA/”Dawn of the Witch” Production Board

Paul Chapman is the host of The Greatest Movie EVER! Podcast and GME! Lively fun time.

DeFi for Banking The Unbanked. For people staying in… | by Vishal Muktewar | April 2022

Why Tax Refund Loans Are Bad: Fees, Interest, and Risk